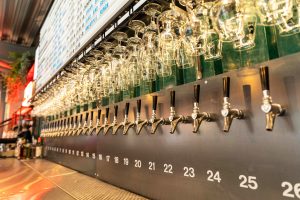 Pioneering independent Scottish craft brewer BrewDog is heading to one of the UK’s most historic cities and opening a bar as part of the Chester Northgate development when the scheme fully opens in autumn 2022.

Since its launch in 2007, BrewDog has taken the world of brewing by storm, with its flagship Punk IPA and ground-breaking Equity for Punks crowdfunding initiatives, it now has over 100 bars across the globe, exports into over 60 countries, and has breweries in Ellon Scotland, Columbus Ohio, Berlin Germany and Brisbane Australia.

BrewDog will join The Florist, Tapas Revolution, Cosy Club and Picturehouse Cinema already announced as key lettings; and will occupy a 3,000 sq. ft. space fronting Princess Street and the newly named Exchange Square at the heart of the Northgate development in the city centre.

Councillor Richard Beacham, Cabinet Member for Housing, Regeneration and Growth, said: “We are delighted to secure such a high-profile and innovative brand to join us at Northgate, BrewDog will be a fantastic asset to the scheme.

“Their unique and maverick approach has established a reputation as a world-famous brewer, and I know residents and visitors to Chester will be excited to see them in the city.”

In securing the BrewDog letting, the council was advised by its retained Leasing Managers RivingtonHark. 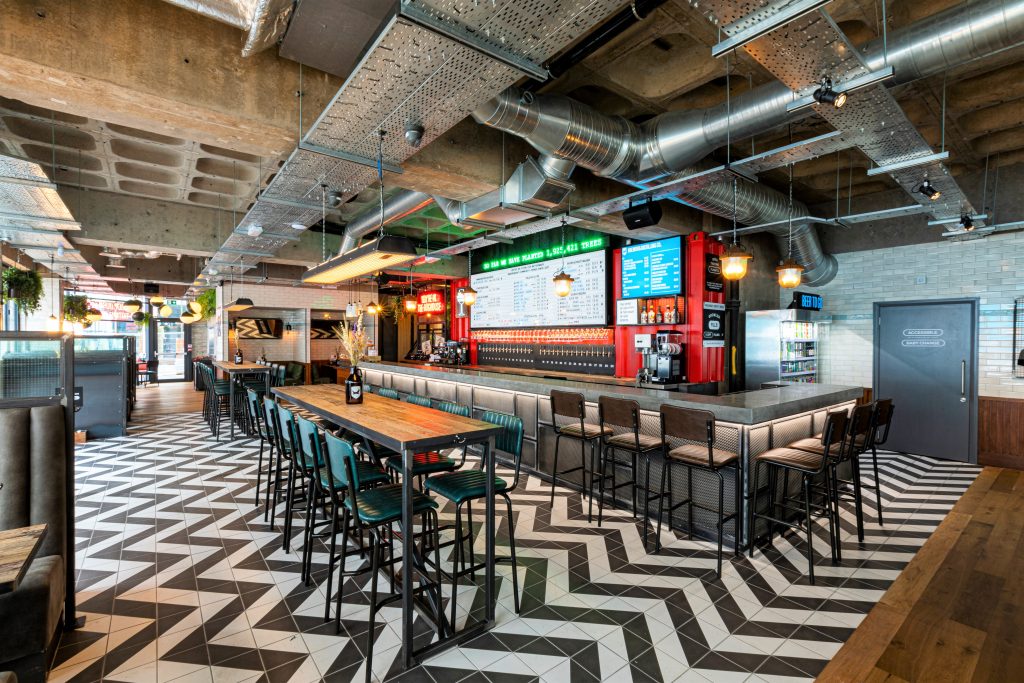 BrewDog Manchester which opened in August 2021