You are here: Home › News › Help choose the name for Chester Northgate’s new square and arcade
on 4 October 2021 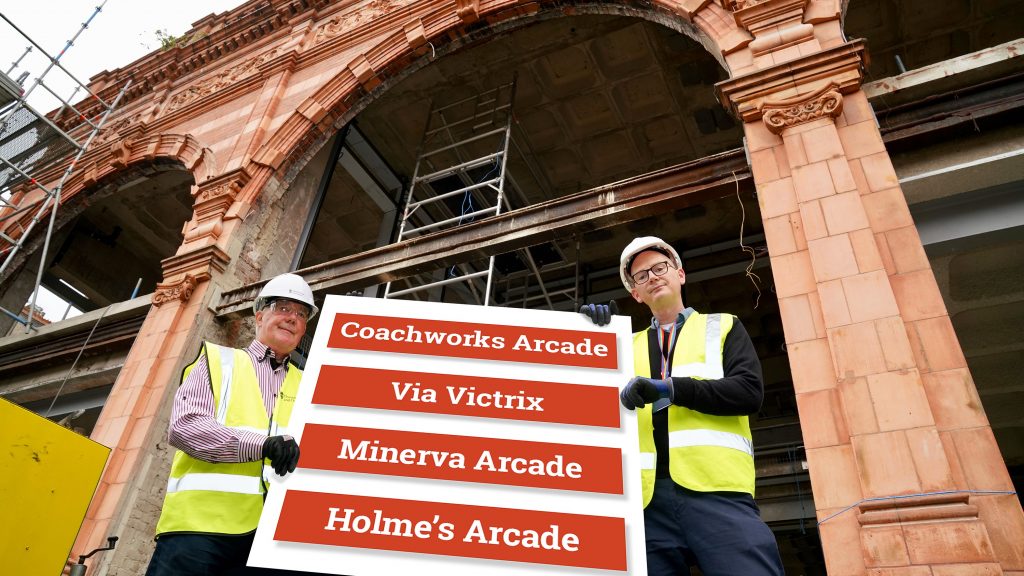 With nearly a year before the Northgate scheme fully opens, the public are invited to select from a shortlist of four options each for the name of the new square and arcade.

Following the submission of more than 800 suggestions by the public earlier in the year, the shortlist has been selected to represent the unique history of Chester and the Northgate site, and help incorporate the new development into the fabric of the city.

Simply select your favourite name at www.chesternorthgate.com/naming before the closing date of 5th November. 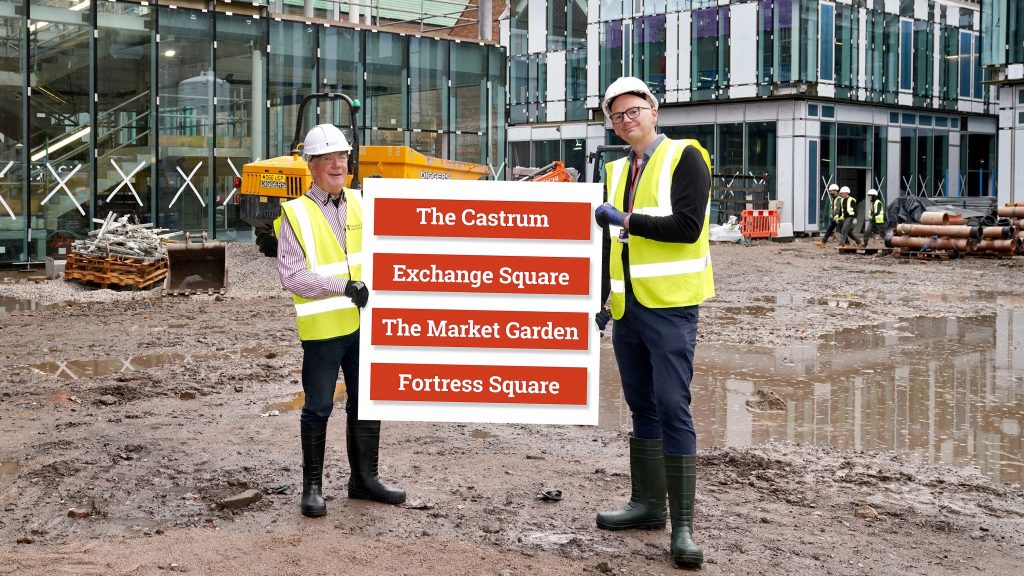 The Northgate development will feature an arcade leading from Northgate St. into a new square at the centre of the scheme, which will also include a new market hall, six-screen cinema, restaurants, cafés and a new multi-storey car park.

Councillor Richard Beacham, Cabinet Member for Inclusive Growth, Economy & Regeneration, said: “Thanks to everyone that submitted a name for the new square and arcade; after looking at all the options and the most popular choices, we have selected these eight names to reflect the rich history of the city and in particular the Northgate site which was the epicentre of the Deva Roman settlement. I look forward to seeing which option receives the most votes.”

Councillor Stuart Parker, Conservative group committee member of the Northgate Joint Members Working Group, said: “With so many names suggested, we had a hard task of selecting a shortlist, but I hope these options provide a fitting choice for what is set to be a fantastic addition to Chester’s range of attractions for residents and visitors alike when it opens next year.”