In 2012 the Council decided to transform the derelict Odeon cinema building on Northgate Street into a modern cultural centre that provided a combination of spaces for theatre, arts cinema, library, food and beverages. 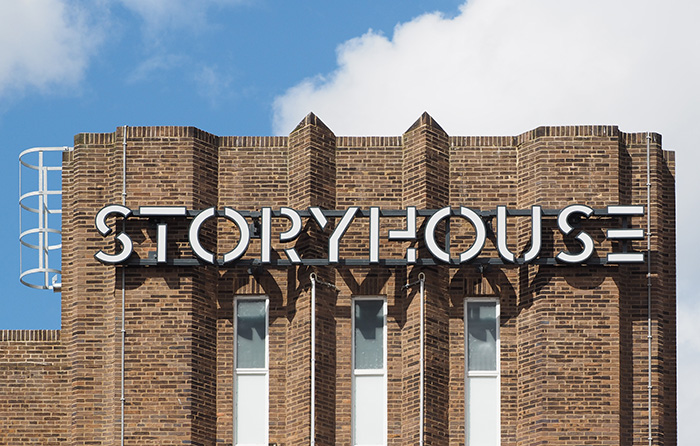 The result was stunning. The building kept many of the original Odeon’s Art Deco features whilst providing a flexible 500-800-seat auditorium, a separate 150-seat studio space, a 100-seat arts cinema and café and restaurant facilities integrated with a new library that has its bookshelves distributed across the building’s ground and first floor levels. 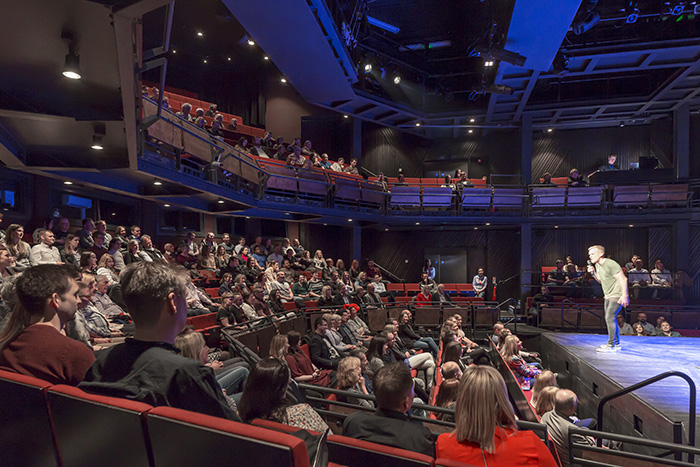 It was successful from the moment it opened in the middle of May 2017.

It attracted more than a million visitors in its first year and its official opening by Her Majesty the Queen and Meghan, Duchess of Sussex, was celebrated on 14 June 2018. And it is now firmly established as one of the city’s cultural gems.